Some dogs display food guarding behaviours. It is important to curb these habits for several reasons. If your dog is aggressive around food, this creates a hostile environment for you and your family. Also, if the dog ever picks up something which will harm him if he eats it, it is important to be able to approach him and remove the item for his own safety.

Approach your dog’s bowl at quite a slow pace, and keep a look out for the following signs:

If you see him doing any of these things, stop where you are and leave him in peace for now – he’s communicating to you that he’s uncomfortable. Not listening will make the issue become more problematic and less easy to solve.

We want to work towards them being happy to have you around their food, because they associate you with positive things 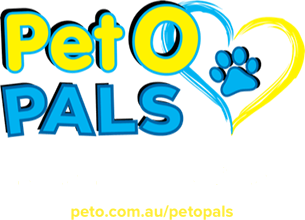 Please Note: "CUSTOMER SELF DECLARATION" By purchasing ROYAL CANIN Prescription Diet, you acknowledge and agree that the following is true and accurate to the best of your knowledge.

Please Note: "CUSTOMER SELF DECLARATION" By purchasing Hill’s Prescription Diet, you acknowledge and agree that the following is true and accurate to the best of your knowledge.